Hayley Williams with her own radio show for BBC Sounds! 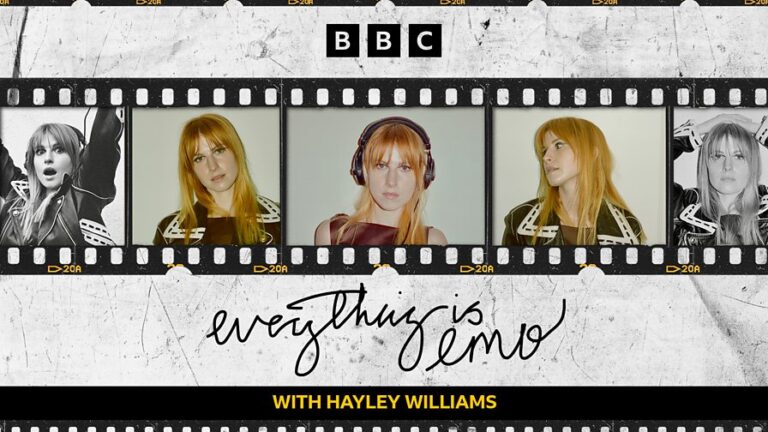 Hayley Williams has launched her first music radio show called Everything Is Emo on new music feature from BBC Sounds. The 20-part series will be hour-long episodes in which Williams talks about her favourite new artists, 90s influence on music and doesn’t forget to share her memories, including Paramore ones. Everything Is Emo is available via Back To Back Sounds: Amplified on BBC Sounds from today, April 29th.

LISTEN TO A VERY FIRST EPISODE

“Not long ago, people started calling me a ‘veteran’ of my scene and of the music industry. It sounds so funny to me because most of the time I still feel like a fan”, she says adding: “The serious truth is I have, in fact, grown up in this scene for the last two decades. I guess that’s a pretty long time. I’m really excited to have the opportunity to publicly nerd out about bands and songs that make my favourite subgenre feel like home to me. And while it will be fun to take some trips down memory lane, I’m just as excited, if not more, to play music from new artists I’m discovering all the time.”

“More than anything, I hope music fans and artists alike will be psyched to hear a highly considered spectrum of ‘EMO’ in all its forms. And yeah, of course you’ll hear some Paramore.” A full press note can be found here.

“Youth culture is what this music is about. For a lot of bands in the genre, we’re finding out how to grow up and how to continue to grapple with emotions and the experience of living in an insane world and a planet that’s dying.” Click HERE to access BBC Newsbeat interview with Hayley conducted to promote the Everything is Emo episode.