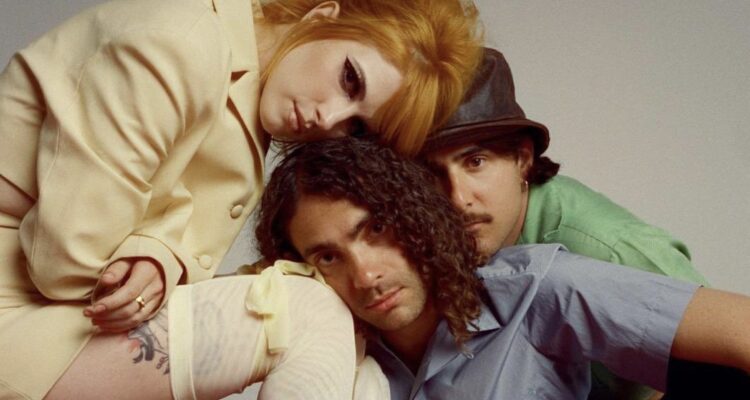 According to Rolling Stone, Hayley Williams spoke to Zane Lowe on Apple Music 1 about experimenting with new sounds.

“We were able to really lean into some of those earliest influences where a lot of electro clash and stuff that had a lot of groove, but it was really aggressive. I don’t know, I love Dev Hynes’ journey because he was in Test Icicles, and then you listen to what he’s doing now and all the artists that he’s worked with,” she said. “And that’s the kind of artist that we want to be considered as. Zac plays some of his most aggressive stuff on this record and it was so… I was freaking out to be watching it in the studio because we hadn’t seen it in a minute.”

She added, “And yet, like you said, there’s some beautiful restraint that I think shows up in all of us in different parts that really allows other things to speak. This was such a cool experiment, really.”

The interview is yet to premiere.

UPDATE: Zane Lowe posted a preview of the interview confirming he remotely spoke with Zac and Hayley. Taylor wasn’t there due to tour preparations.