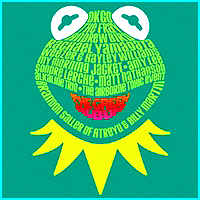 „Muppets: The Green Album” the soundtrack of „The Muppets” movie, which was enriched by the song „Rainbow Connection” by Weezer and Hayley Williams. Williams admitted that the song was recorded before album ‘brand new eyes’ was recorded and released. Whole thing was released in August 2011. 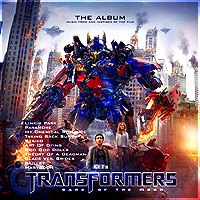 „Transformers: Dark of the Moon” is the fourth soundtrack Paramore contributed to during their career. „Monster” has been recorded especially for it and it was released on 3rd June 2011 on official YouTube channel of „Fueled By Ramen” and in „Radio 1”. Also, it’s the second song promoting the movie with music video, which was actually directed by Shane Drake, athecreator of previous band’s clips, like for instance „Decode”, „crushcrushcrush”, „Misery Business” and „Emergency”. Soundtrack was released on 14th June 2011. Aside from Paramore, another performers involved in were, among others, Linkin Park, My Chemical Romance, Goo Goo Dolls, Skillet or Mastodon. 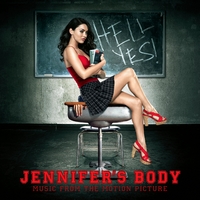 ”Jennifer’s Body: Original Motion Picture Soundtrack” is obviously the soundtrack of „Jennifer’s Body” movie, which was enriched by the song „Teenagers” by Hayley Williams. She admitted that track has nothing to do with Paramore and it has actually been written by Williams for her sake. „Fueled By Ramen” asked Hayley for permission to use her creation in soundtrack and she agreed, granted, that her composition won’t be promoted media in any way. Whole thing was released in August 2009. 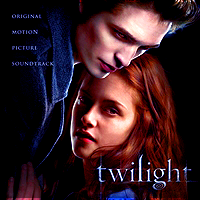 „Twilight: Soundtrack” is the second and as yet, the most famous soundtrack with Paramore’s tracks included. Band had to find their place among other well-known artists and made their way there because of „Decode”, which became the main movie-promoting song. Apart from „Decode”, there is also „I Caught Myself” to be found on this album. Soundtrack was released in October 2008. 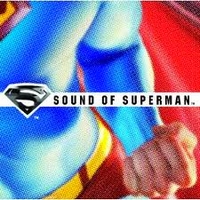 „Sound of Superman” is the first soundtrack, in recording which Paramore has participated. Band recorded acoustic version of „My Hero” by Foo Fighters. Song was used in movie „Superman Returns”, which hit cinemas in June 2006.