According to the Recording Industry Association of America, four Paramore singles released between 2007 and 2013 are multi-platinum-sellers. 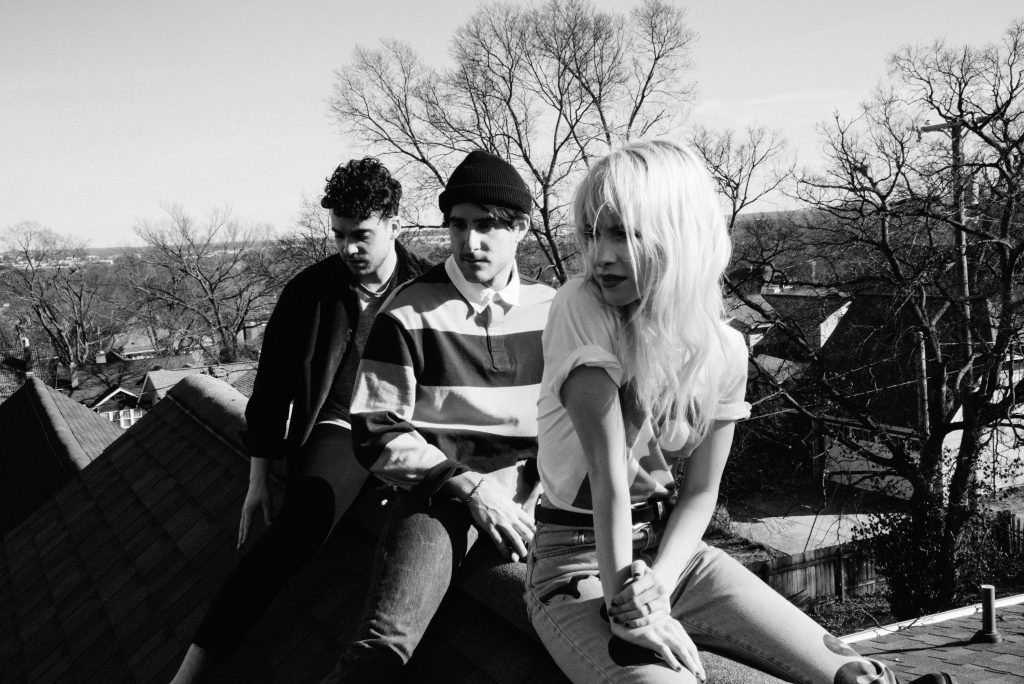 All four certifications were issues on 15th of March 2019.